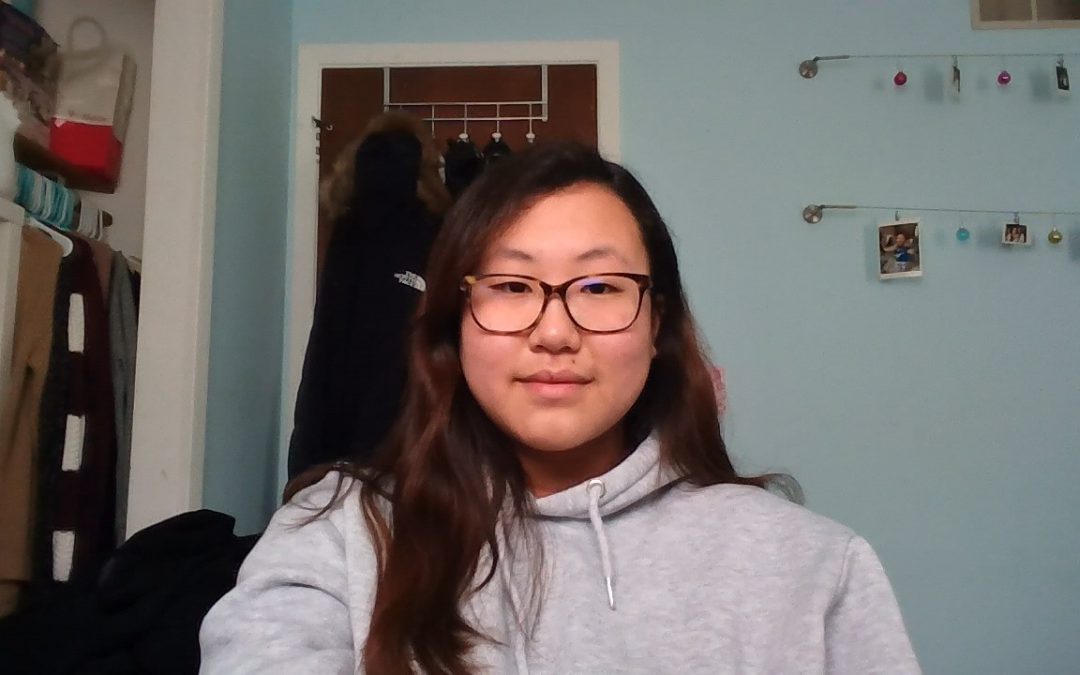 CEO Maria Burns Ortiz and President AnnMaria De Mars were developing educational  software long before the pandemic started and learning went remote. Now because of it, their users have doubled, and as 7 Generation Games grows so does their need for capable web developers and testers to keep up with demand.

De Mars and her team have hired interns through the SciTech Program for a couple of years now and, she said, it’s pretty common that they offer full-time employment afterward. So, when reviewing candidates, De Mars is on the lookout for individuals with some computer science experience and a lot of excitement. Comp Sci and Mathematics Major Luna Xiong had that and more.

“I think my personal projects really helped,” Xiong said. “And a lot of my projects relate to what I do in this internship too. One of them is a personal website; I have an about me section and I linked to my GitHub and my LinkedIn, so you can see my projects on there as well. For my other project, I coded a Blackjack game in JavaScript and used HTML and CSS, so that was another correlation.”

A rare find
Impressed by Xiong’s portfolio, 7 Generation Games offered her a position as a Quality Assurance Intern where she learned a lot about the importance of testing in game design. Much of Xiong’s early work in CSS, performing QA testing for the company’s games on multiple devices, has already given her an advantage in her schooling.

“One of the classes that I’m taking this semester is software engineering,” Xiong said, “so you get to see a lot of the differences between the different software that you use, like a Windows computer versus a Mac or a phone versus a tablet. Seeing those differences, I could immediately think about how to code them differently and more efficiently.”

Further into her internship, Xiong got the chance to work on code development as well and thanks to her graphic design and artist background, she’s even been given the opportunity to create illustrations for the game.

Finding a candidate with technical and creative skill sets, De Mars said, was a huge benefit for their company. “It’s very, very rare to find both talents in the same person.” 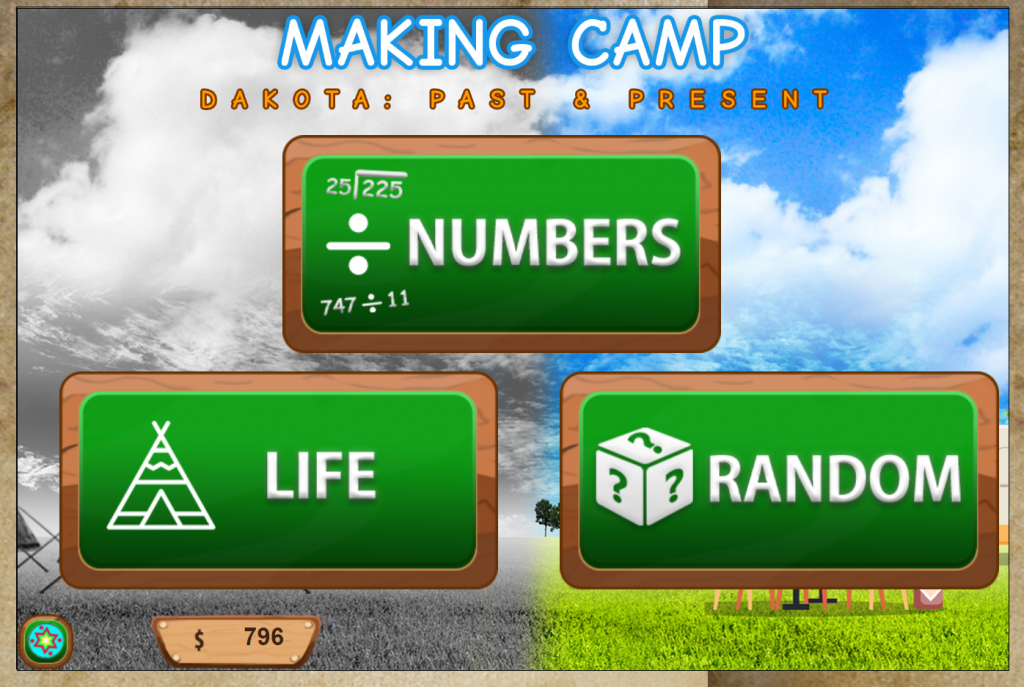 One of her biggest contributions that Xiong made, however, was the testing she did for 7 Generation Games Making Camp Dakota game.

“There were a lot of little things to be fixed in it. When you add up everything Luna did, it makes the game look a lot more polished and professional,” De Mars said proudly. “She made that a game that was 94 percent done to 99 percent, and that last five percent really makes it look like something that you would use in school.”

The importance of a welcoming environment
Looking back on her first internship, Xiong said, the experience was different than she expected, in a very good way. She appreciated the mentorship she received in addition to De Mars’ encouragement for her to think critically and apply her skill sets to a number of projects and tasks.

Creating and fostering that positive environment is important to the team at 7 Generation Games, De Mars noted, “As somebody who kicked the door open to get into a lot of places,” she wanted to make it easier for the next generation of diverse female coders.

“I like how everyone’s non-judgmental when I ask questions and have given me a welcoming environment,” said Xiong. “That’s a big thing that I really look for when trying to find a company to intern for. I’ve also really liked the diversity here. When I see different kinds of people and women in tech, I feel more welcome.”