Building a Workforce of Future Developers with Innovative Computer Professionals 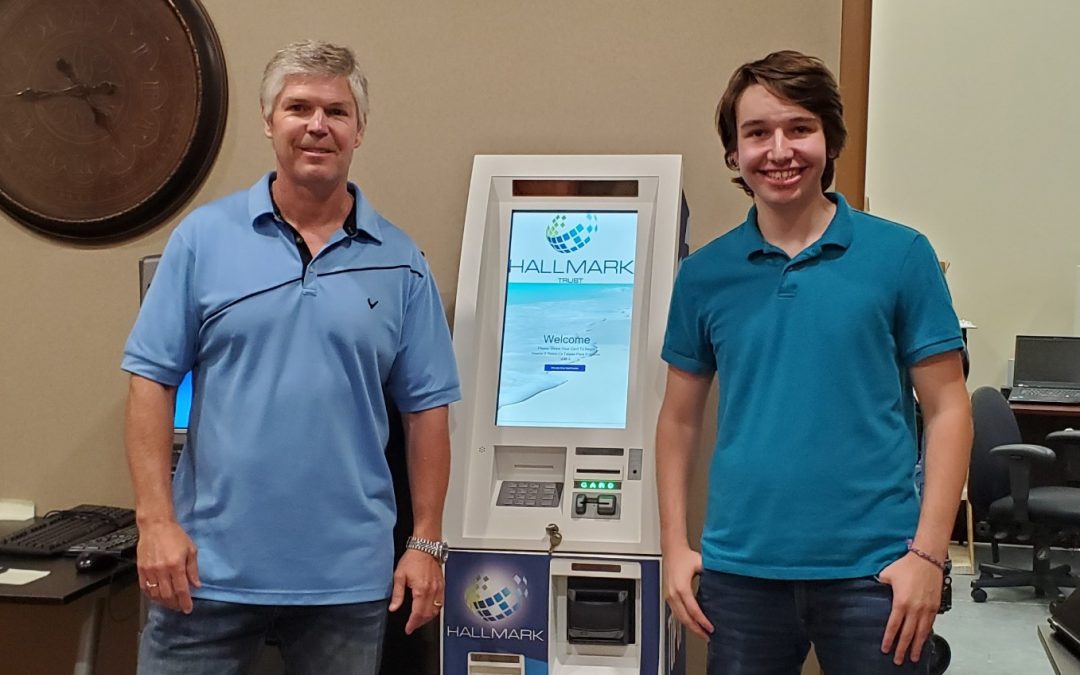 Since 1996 Innovative Computer Professionals (ICP) has maneuvered the ins-and-outs of ATM customization. From their start in kiosk work, to the mobile app development of today, the Prior Lake-based company is continuously evolving. This is why for the past 4 years, ICP has looked to interns to help with their influx of projects and tasks.

ICP does their recruiting through the SciTech Internship Program, a free, state-funded small business resource. There, ICP’s President Rick Beer and his team can connect with some of Minnesota’s top STEM talent without having to compete with larger companies. The program also makes affording internships easier by reimbursing participating businesses for half of the interns’ the wages (up to $2,500 per student).

“SciTech gives us not only a bigger and higher-quality pool of candidates, but it also gives us the ability to hire more because we’re getting assistance from the state as far as some of the wages that they’re paid,” said Beer. “If it wasn’t for SciTech, we maybe would have hired two instead of five interns over the last few years.”

A desire to learn
This summer, Beer was on the hunt for someone with a background in Java integration. Using the SciTech job board he found Ethan Budd, a computer science major at the University of Wisconsin -Madison. Originally from Roseville, Minnesota, Budd came to his internship at ICP not only with the experience that Beer was looking for but also a desire to learn more about SQL, a domain-specific programming language designed to manage data.

“I want to make sure our interns have meaningful projects that are centered on the experience and knowledge that they’re seeking,” Beer said. So, happy to train Budd in SQL, ICP welcomed him to their team.

The path to career confidence
From his first week, Budd hit the ground running. Training started right away, and already they had him debugging and updating one of their financial applications. Once he was familiar with all the languages involved, Budd dedicated a lot of his time to working with SQL and integrating it with Java. He also ran tests, and designed and implemented new app features.

One of the best moments of his internship, Budd said, came when he collaborated with Jake Schindler, a previous SciTech intern now working at ICP as a full time developer. Together they fixed a significant bug in SQL by rewriting a large section of code.

“I learned a lot during that experience,” Budd recalled, “it was a big accomplishment.”

“This has been a super great experience, learning what it’s like to collaborate on something that’s bigger than myself,” he concluded. “This internship has helped me decide that this is 100 percent something I want to do in my future career.”

Get involved
Make an impact on a young professional’s life and strengthen your talent pipeline. Start planning your internship today at scitechmn.org