Connecting with Interns Past and Present at Brion Finlay Engineering 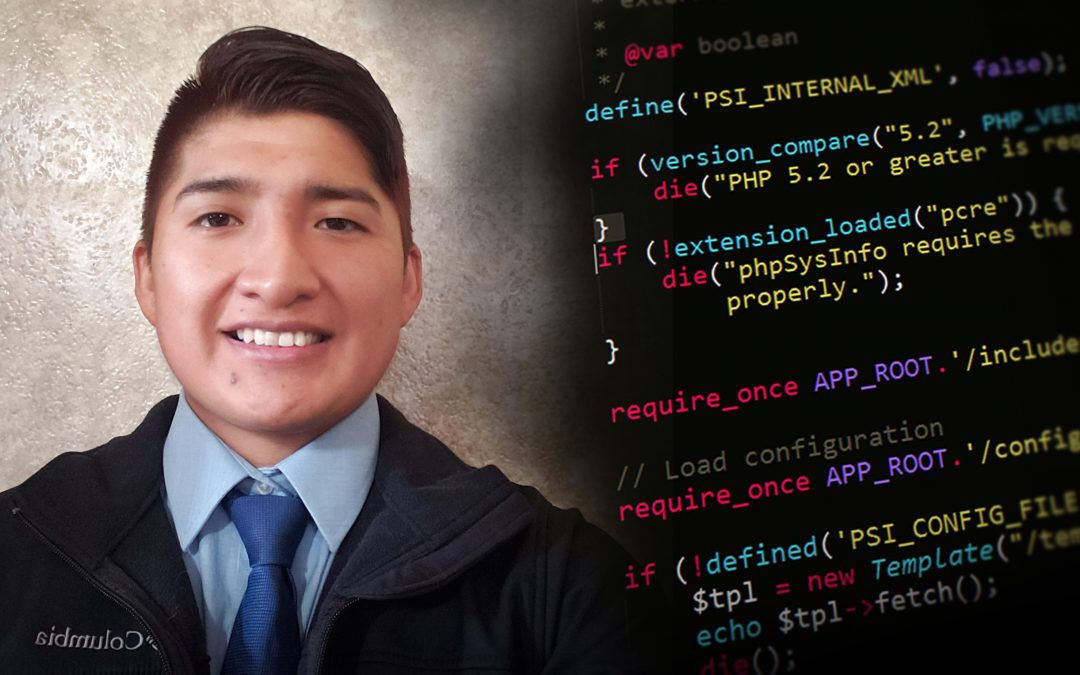 The SciTech team launched into a new year of site visits last week! Our first stop on this virtual tour was with Brion Finlay Engineering to learn more about their work as a software as a service (SaaS) provider and to meet this year’s Software Engineering Intern, Alex Lema.

Lema is a computer engineering major at the University of Minnesota. When he secured his internship at Brion Finlay Engineering, he came to the position having already known one of his co-workers there, Grant Udstrand. Lema and Udstrand were classmates and even collaborated on a school project together.

Udstrand, as it happens, is also an alumni of the SciTech Program. After his SciTech internship with Brion Finlay Engineering, Udstrand was offered a fulltime job after graduation. From an intern himself, to helping mentor Lema during his internship, Udstrand’s come full-circle in his workforce experience.

A cut above the rest
This year, it was Lema’s turn to shine. Of all the students who applied, Finlay said, Lema had the background he was most looking for. On top of that, Lema is also bilingual, and he joked during the interviewing saying, “the first language I learned, was C++.”

He really sealed the deal with his strong resume, project portfolio and hard-working aptitude.

“He sent us some example projects from the classes he took, and I was pretty impressed,” said Kieran Lieberg, a software developer at the company. “When I saw them, I knew that he would be a good fit for this intern role.”

“We saw the promise there,” Brion Finlay, CEO and Founder of the firm, agreed.

A future in software engineering
During his internship, Lema applied his wit and coding abilities to a mobile responsiveness project. He mostly used CSS at first, but learned a lot about JavaScript the more he progressed.

“As a computer engineer, I’m used to working with hardware,” Lema said, “I like hardware, but now I like software too.” Looking back, he said, one of his favorite tasks was the testing he got to do, to help make a webpage as user-friendly as possible. That, and getting to work collaboratively with his team, have been the best parts of the internship.

“We depend on each other,” Lema said. “I want to say thank you for letting me be part of the team and for teaching me how to use these tools. This internship has been amazing. This is going to be my future. This is just the beginning.”