Finding Your Stride with Kipsu 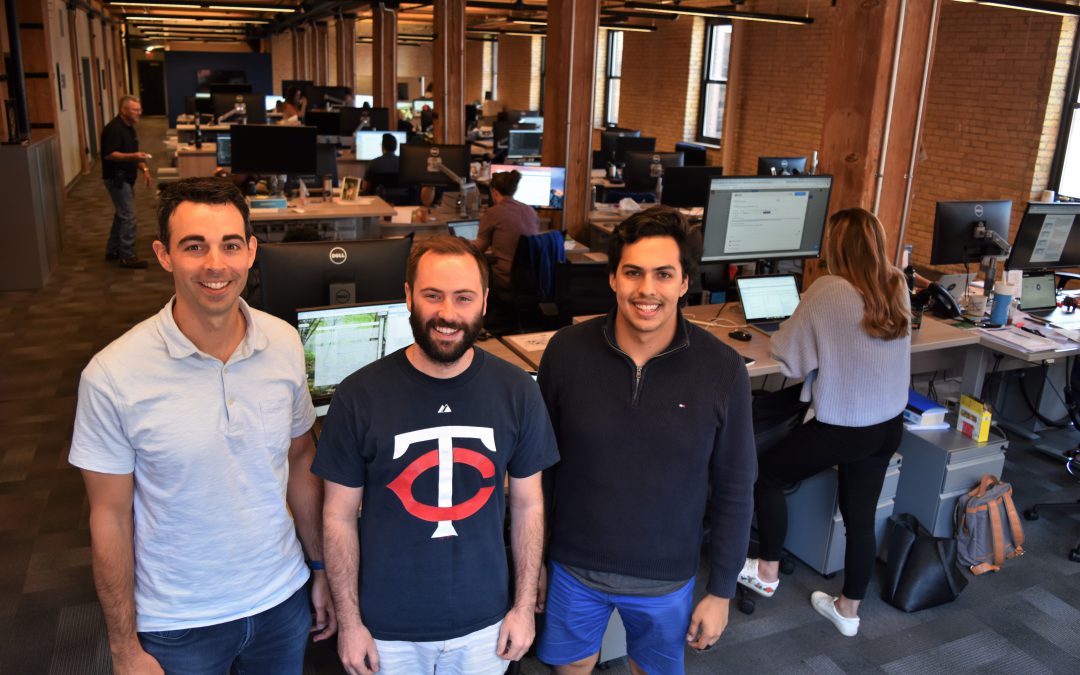 In 2011, Kipsu developed a software that simplifies “human to human” communication between companies and their customers. Through real-time messaging platforms like texting and Facebook Messenger, Kipsu enables their customer partners to communicate with their customers and strengthen their relationships.

This past summer, SciTech intern Carlos Espinoza, a Computer Science major and Mathematics minor at Augsburg, worked as a Kipsu Software Engineering Intern. His internship not only gave him the industry experience he was after, but allowed him to put his real-world software engineering know-how to the test.

“I got the impression early on that this would be an environment where you could learn as you go. And I really liked that,” Espinoza said.

Before taking the position at Kipsu, he had several opportunities to intern at large tech companies, due to the connections he made while working as a tennis instructor at a local athletics club. But when it really came down to it, Espinoza said, it was the “small company culture” that drew him in.

“If I had to choose between being here and being in a big corporate setting, I would choose here. I like the quality of work that I get to do.”

“From the beginning, it wasn’t just about being an intern,” Espinoza explained, “I was a team member.” In collaboration with his squad, Espinoza got to work on a shared project and helped address incoming tickets and customer inquiries. A ticket might involve a system bug that required fixing, an update request or research that was needed for a new programming language. In short, Espinoza had a lot of responsibilities.

“The more we can challenge them the better,” said Justin Porter, Kipsu’s VP of Operations. And for this small company, its hit-the-ground-running approach stems from two major needs: a desire to onboard their new team members via mentorship and partnership while also seeing to the fast-paced demands of their growing workload.

“We have lots of work to do and problems that need to be solved,” Porter said. When you’re an early stage growth company, “Every person matters.”

Espinoza embraced the fast paced challenge and learned a lot quickly. About midway through his internship, he completed eight tickets in one week, a personal record! “I was on a roll,” he said. “I felt like I was putting out tickets left and right. That was my peak performance!”

For Espinoza, getting the most out of his internship meant giving it his all. His advice for other students looking to learn and succeed starts with acknowledging where you are with your abilities and where you want to be.

“Be honest about what you know and what you don’t know,” he said. “I did, and I really value the quality of where I am now.”