From Interns to Developers: Opportunities Abound at 7 Generation Games 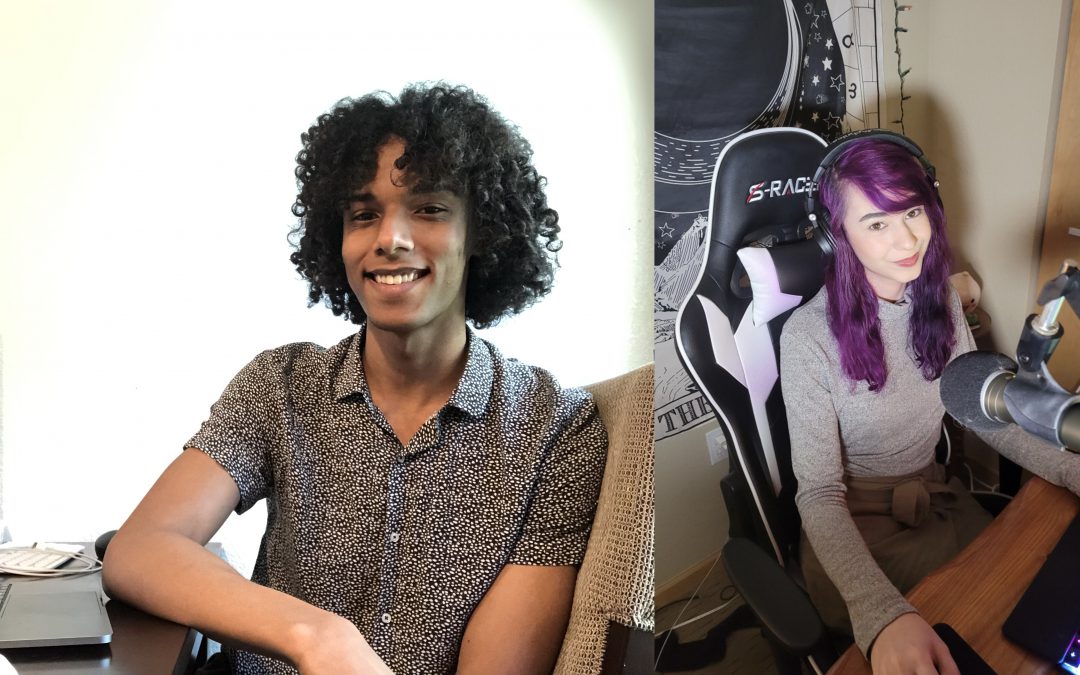 In response to the 2020 pandemic, the U.S. Department of Agriculture awarded eight rapid response grants to organizations that were creating solutions for education and workforce development. 7 Generation Games was a recipient of this grant and received $1M to scale the production of their educational games.

Through interactive stories and gameplay, 7 Generation Games teaches children about history, language and math. Their products have shown a 30% improvement in students’ math skills in just 10 weeks and are optimized to meet the technical needs of a variety of classrooms, from urban centers to rural and network-limited communities.

To stay on top of this growing workload, CEO Maria Burns Ortiz was eager to expand her team and turned once again to the SciTech Internship Program, a state-funded resource that helps small business owners find and hire talented college STEM majors for paid internship opportunities.

“We’re a small company and we’re doing all these things,” Burns Ortiz said, “so it is really incredible and beneficial for us as a company to get access to this program.”

This spring she hired two computer science majors, Julie Malyshev, from the University of Minnesota, and Ali Mohamud, from Augsburg University. Brought on as web development interns, both Malyshev and Mohamud have since graduated and are now working as fulltime developers with7 Generation Games.

Opportunity and creativity
When Mohamud found this opportunity on SciTech, he was drawn to the prospect of improving his frontend development abilities. Since starting in January, he said, his skills have really taken off.

“After the first couple of weeks, I was producing code that’s being used by actual teachers and I really liked that,” Mohamud said. “This turned me into a developer quicker than what I expected.”

In her spare time, Malyshev is a gamer, painter and digital artist. Getting to work on game design excited her and inspired her to apply. It was a chance to combine creativity with computer science, and for Malyshev, the two go hand in hand. “With programming, you have to be creative at times and you have to solve problems,” she explained. “Logic isn’t always the answer.”

Measuring success through validation
“We want our interns to come away with something,” Burns Ortiz said. “To leave with experience and a portfolio that shows what they did.” If her interns can look back on their time with 7 Generation Games feeling like they’ve learned something, that, she said, is the key to a great internship.

When looking back on her progress, Malyshev recalled a webpage she developed based on a mockup Burns Ortiz gave her. “I was pretty proud of that,” she said. “I felt validated.”

Mohamud enjoyed developing the reports feature, setting up the database and working on it behind the scenes. “Finishing that felt like an accomplishment,” he said. “And they hired me full time so I must have done a decent job. I’m definitely more confident in my skills because of this.”

During Malyshev and Mohamud’s internships, everyone at 7 Generation Games was working remote. With the recent release of Minneapolis’ mask mandate and the company’s expansion, the team is now making preparations move to a new office. They’re all looking forward to meeting each other and working together in person for the first time.