Life-Saving Algorithms: An Internship with VivaQuant 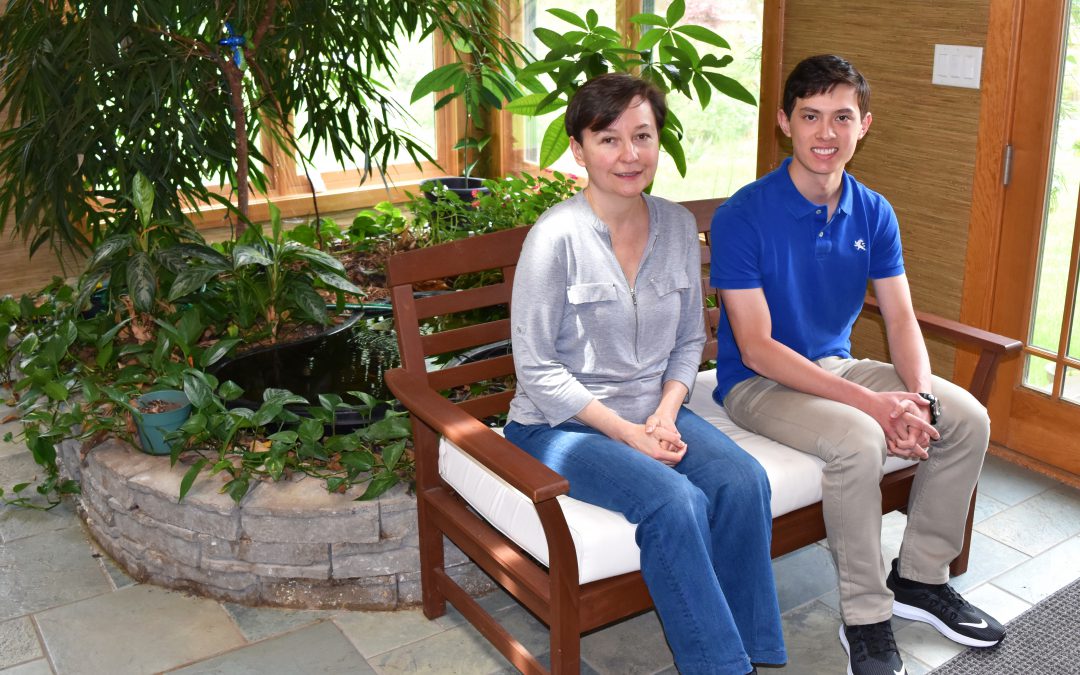 (From left to right: Marina Brockway (CTO and Founder) and Daniel Stein (intern))

An average day at Daniel Stein’s internship begins by arriving at the VivaQuant headquarters, a window-filled addition on the back of CTO and Founder Marina Brockway’s St. Paul home. There’s an indoor koi pond, a foosball table and lots of natural lighting. Not exactly your ‘typical’ work setting for a Machine Learning Algorithm Developer, but no one here is complaining.

“I write software to analyze data that’s been processed by VivaQuant’s systems,” Stein explained. “Each day I’m exploring new ways to improve the computer models we have for identifying the heart rhythms we’re interested in.”

The algorithms he’s referring to are pretty important –life-saving, in fact. As a digital health company, VivaQuant relies on these algorithms in its Rhythm Express RX-1, an advanced remote cardiac monitoring system. By removing noise and using artificial intelligence (AI), the device is able to detect a patient’s abnormal heart beats in real time.

“There’s nothing else like it on the market today,” Brockway said.

Stein took an online course on AI the summer before he started his internship, he was then able to apply what he learned to an existing VivaQuant algorithm and improve upon it.

“What we needed, Daniel was already a step ahead,” Brockway recalled. “Which I found pleasantly surprising.”

Making a life-saving device
Working at a startup like this has granted Stein a rare opportunity. As a freshman at MIT, he’s already made significant contributions to the development of a life-saving product on the market.

VivaQuant just received FDA clearance for clinical monitoring on their wearable device and has launched an arrhythmia monitoring service. The company also currently has two technology licensing deals and is continuing to find new ways to expand. Brockway previously relied on funding from  National Institute of Health SBIR grants, but now she’s hoping to grow her company organically as well.

Making a strong connection
For all interns, the chance to work in your industry isn’t just about the skills you develop and the projects you complete. A big part of the experience comes from the connections you make along the way. Early on in his internship, Stein gave a presentation on the progress he had made to VivaQuant’s Medical Device Advisor, Dr. Arjun Sharma, who was previously the VP of patient safety at Boston Scientific.

“I was very impressed with how composed he was,” Brockway recalled proudly.

Making a difference
Since his internship began, Stein has already started work on VivaQuant’s newest project: developing algorithms for a home automated defibrillator.

“In case someone has a cardiac arrest, you could rescue that patient and not have to wait until an ambulance arrives after calling 911,” Brockway said. That way, “those precious minutes are not going to be lost and more lives will be saved. We’re developing an algorithm that can detect rhythms that are life-threatening, and that’s what Daniel does.” 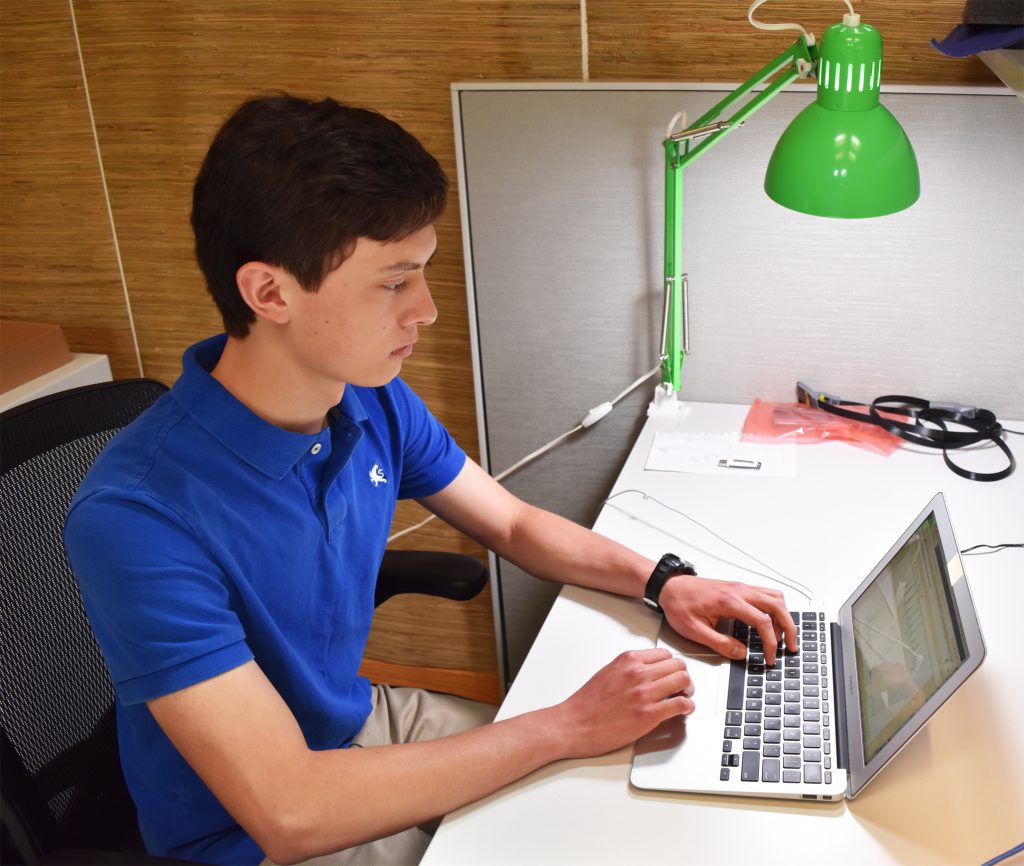 When it comes down to it, Stein said, “I really like solving problems that have to do with computation. It’s a fun way of solving problems. As for the medical side, I think it’s just really interesting to do work that has an impact and helps improve people’s lives. And I think that’s what makes this experience really exciting.”

Get Involved
Learn more about the SciTech Internship Program, apply online and create your own meaningful internships that support your company and Minnesota’s growing STEM workforce.

Small Minnesota companies receive up to $2,500 to help pay a STEM intern. Wage matches for this summer are winding down, but the new program year is set to launch on September 1st!